You are Youngho, a Korean high school student trapped and relentlessly pursued by a psychotic killer in the hellish corridors of Sehwa High. Run, hide, explore, and survive while piecing together the mystery The Coma in this remastered version of the Korean cult classic.

It’s a pleasure to have returning customers. And Devespresso Games exactly the kind of developers we like to work with. We started working on The Coma 2: Vicious Sisters before this project, and we are happy we could put its translation to standards.

When second part of the game was fully released, it received very positive feedbacks from fans. But, among them, developers met some inconsistency issues — The Coma: Recut lore had some things that were changed or improved in second part.

That is why developers decided to update game lore (among with numerous in-game improvements). It meant it needed new translation. Of course, as we worked on second part and played first one, we knew the lore of the game like the back of our hands.

When our translators started working on update, thanks to CAT-tools we managed to locate all inconsistencies with terminology. Also, previous translations in some places where awkward (no offense to previous translators, they did really very well), so with devs permissions we fixed those things as well. It was a pleasure to read these translations and improve them, as we know how text affects game perception.

As usual, game required additional work on fonts. Extended Latin, Cyrillic — just look at these examples. Each additional character works perfectly and matches the style of the game.

This game is a beginning of great game series with incredible lore, and we are proud to work with Devespresso Games. 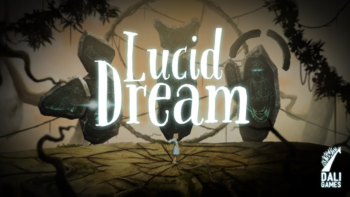 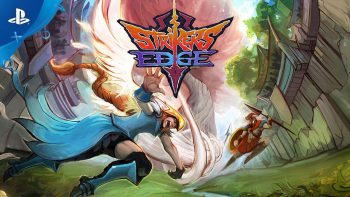 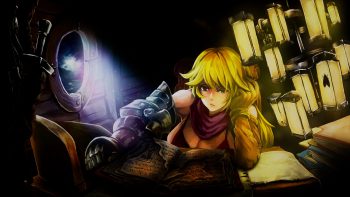 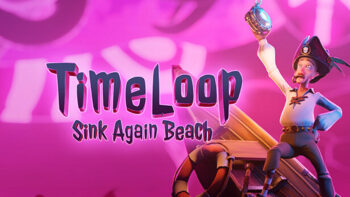