In-game text is not the only thing developers and publishers should consider. There are many additional things that can or should be localized for better user experience.

For modern games it’s more and more rare, but still often we see that not all texts are localized. It means they are hand drawn in textures and require additional work. 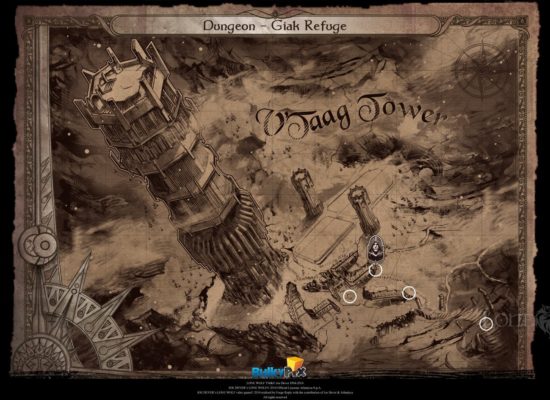 Our designer helps to localize such text and make translation 100% suite the art style.

There are many things that help to increase interest and long playability of game. And achievements — one of them. Their localization definitely increases the user’s interest to play.

It is also important that achievement translation should be harmonically connected with game translation.

Even though we know games without texts (hello Brothers: A Tale of Two Sons, A Bird Story, Chuchel and others), font is an essential part of your game, as in 99% of games interaction with player goes through texts: user interface, tooltips, system messages, dialogues, tons of other texts. And the font should be harmonizing with your interface, buttons and textures.

If your game is story-rich, you will have dozens, or even hundreds of thousands of text lines, and gamers should read them easily and do not tire.

That is why font choice is significant. If we talk about English, it has colossal amount of different fonts with standard Latin characters. But there are many languages, that require additional characters.

And in most our projects we do these actions:

Examples of our works

Want to about what we do?

We use cookies to ensure that we give you the best experience on our website. If you continue to use this site we will assume that you are happy with it.AcceptRejectPrivacy policy