Take a break from the busy city life! Run off to the world of peaceful farming and enjoy the friendly delights.
– Manage and grow crops from your fields as ingredients for mills & factories!
– Manage your shops and produce all different kind of enjoyable foods and beverages!

This game is an ode to “Farm-building” genre, which is extremely popular in social networks and mobile platforms since early 2000s and has hundreds of variants.

Game is very specific in terms of localization because initially it was oriented on hieroglyph sets (Chinese, Korean, Japanese). That is why buttons and text boxes are incredibly tiny for Cyrillic-based languages. So in many cases we needed to shorten words, play with text and even drawing new buttons (all buttons in the game are drawn separately). Here we also needed to constantly check English translation with Korean source because in often text was so inverted or changed that it had no sense. By the way, we often see such things in Eastern games, adapted to West market. And often there is no localization in such actions, just translator didn’t understand the meaning of phrase and decided to write his own. It’s a shame when we meet such things. Our translators always follow the rule “do not change the meaning of sentence”. 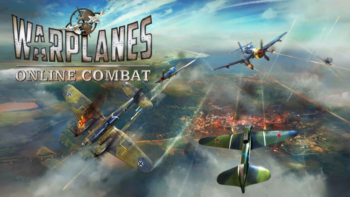 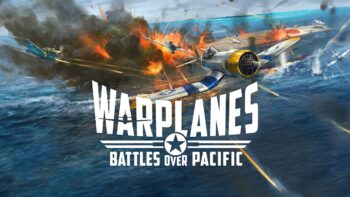 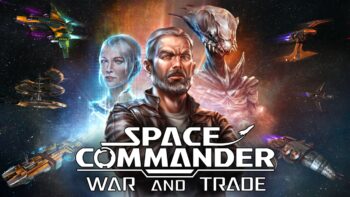 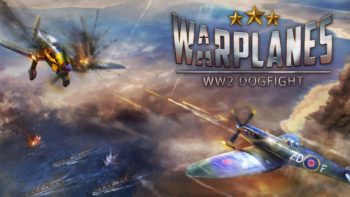