We have no doubts there are no people in the world who heard nothing about samurai era of Japan. It’s a key period, that affected on many aspects even of modern Japan. And millions of people find the way of Samurai and Shogun very fascinating. We like to watch films about it, read books… and, of course, play games.

Home Net Games is not an exception. But they don’t only like to play games, they create games. And this time they fulfilled dreams of millions fans (and download statistics confirm it) — something similar to Shogun: Total War on mobile platforms.

As in most such games, there is one crucial thing for scriptwriter and translators — historical accuracy. It’s not a fantasy or sci-fi game, where we could play with names, titles, places and terms. Here we have strict rules and historical facts, and they determine the terminology.

Only real clan and territory titles, formations, dates, units. Even if script initially written in English, games is about Japan, that is why we used official rules of transliteration from Japanese hieroglyphs to Cyrillic characters.

No doubts, game about Japan should have Japanese style in everything. And if you will look at the in-game fonts, you will definitely notice those light hieroglyph touches in every character. It’s a great work of our designer to make this effect possible.

Among obvious joy from playing, all fans will also have an opportunity to learn a bit more about medieval Japanese. 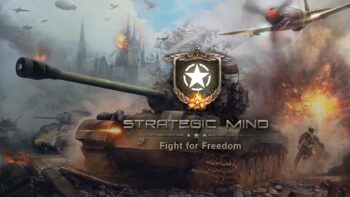 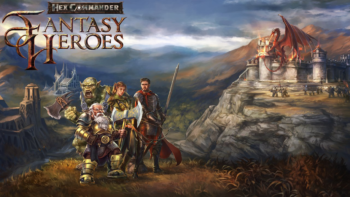