As you know, voiceover is also one of important things that help players to dive into the game completely. Though voiceover localization is more common for big titles or so called AAA-projects, many other developers also consider the option to translate voices in their games.

You can think that the process of adding localized voices to your game is more time and resource consuming. Yes, it is. But players’ perception, loyalty and engagement will increase in times. And when the process is set up, developers can have more time to focus on development.

As players, as localizers and people who take part in voiceovering, we learned important thing: never start recording voices without final finished script. We often see in games how voice lines differ from translated subtitle text lines. It means that after the work with voicing was done, devs changed text script due to different reasons. And players do not feel good, when they hear and read different things.

We work in both ways — loop through the pool of actors bases for some languages and work with professional recording studios with own actors base. And often these actors are quite popular and famous. For example, in Warplanes: WW2 Dogfight one of actors granted his voice to Stalker series.

Here are some examples of our work: 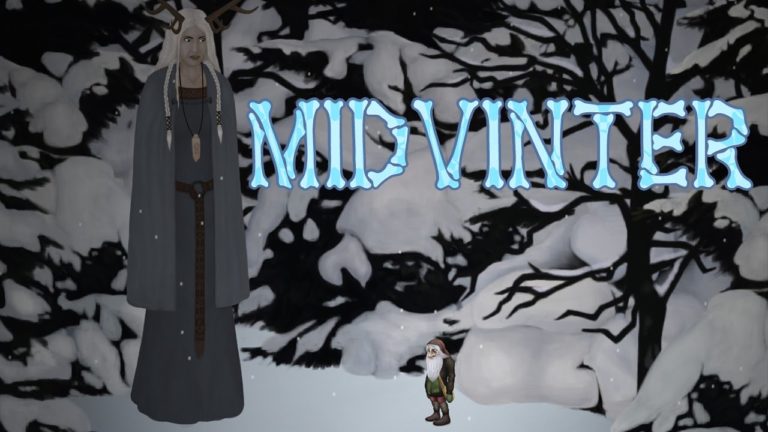 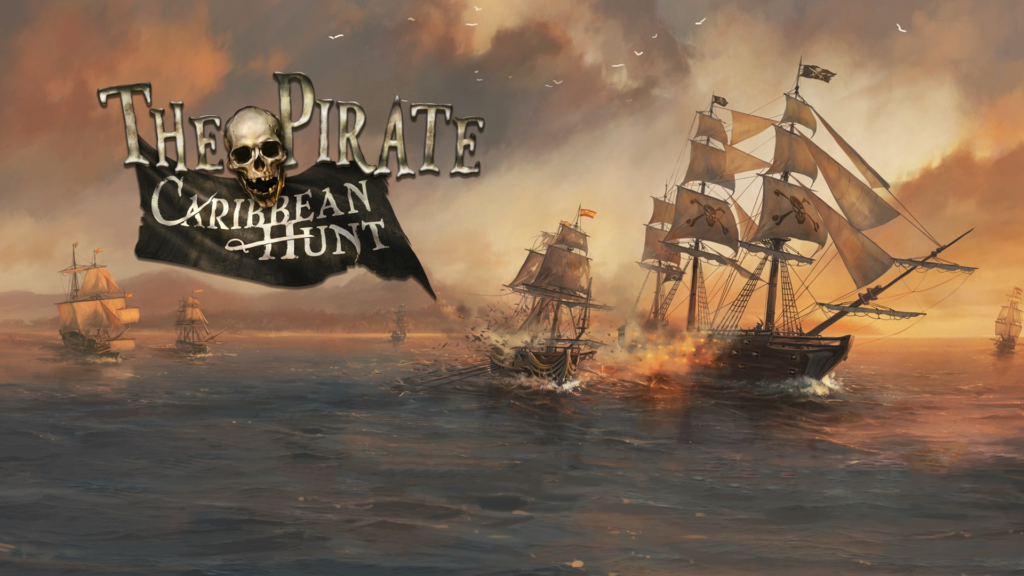 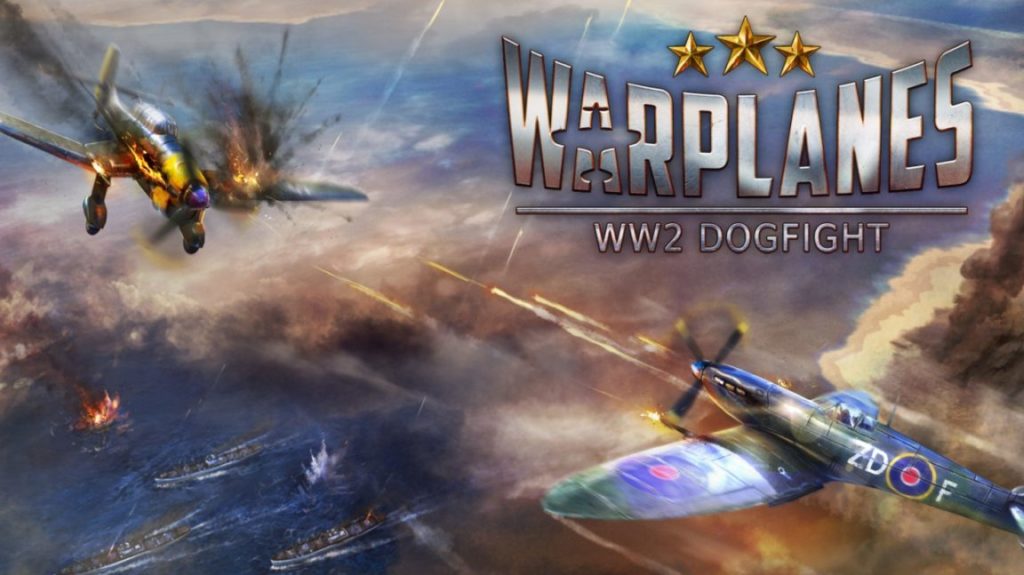 Want to about what we do?

And don't miss an

We use cookies to ensure that we give you the best experience on our website. If you continue to use this site we will assume that you are happy with it.AcceptRejectPrivacy policy